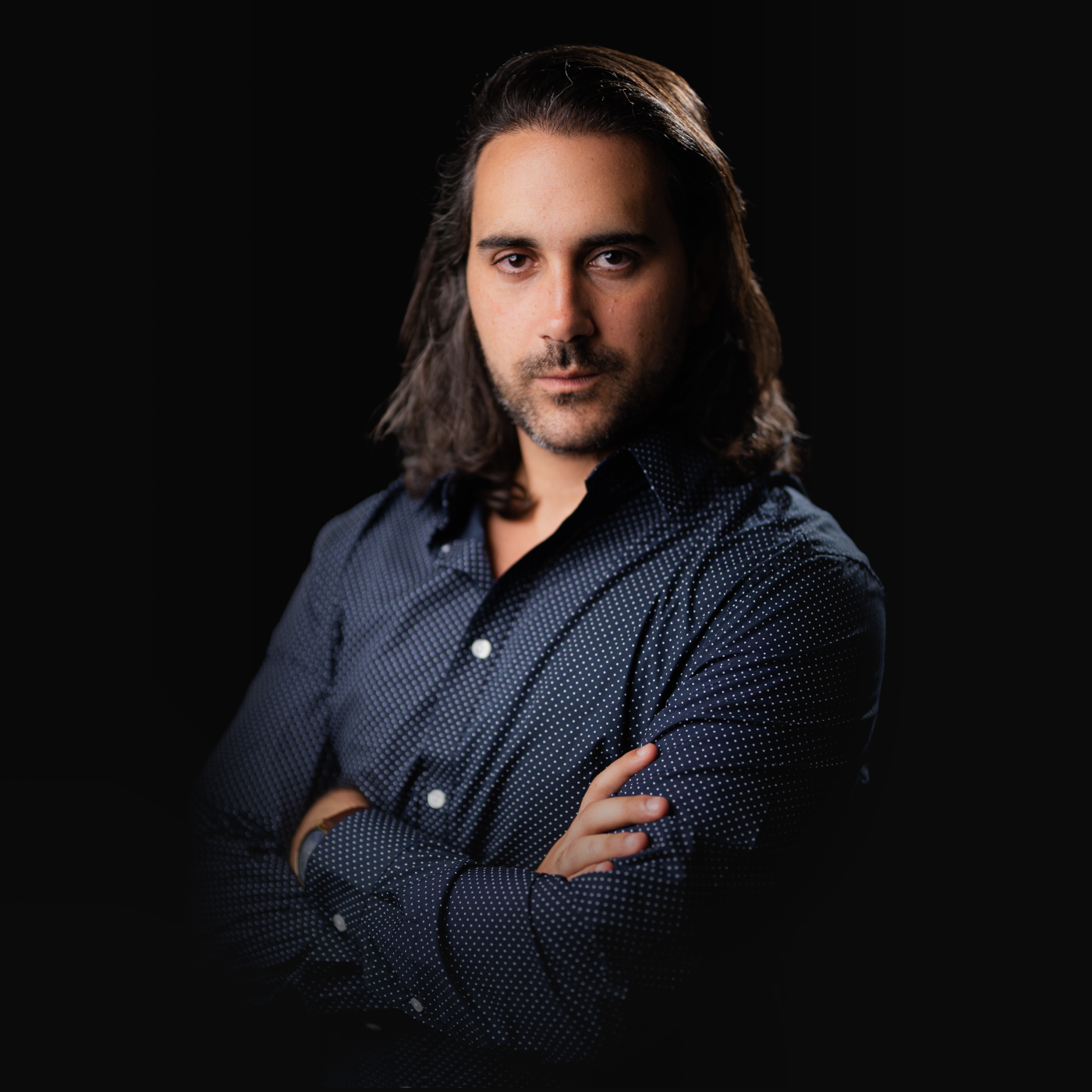 On Saturday, November 19,the Mississauga Symphony Orchestra celebrates 10 wonderful years under the baton of Maestro Denis Mastromonaco, and a belated 50th anniversary celebration, with The Music of Italy and Argentina, a specially curated concert celebrating the Maestro’s Argentine/Italian Heritage. Enjoy the music of Puccini, Rossini, Argentine tangos and a world premiere composition by Felipe Tellez. BUY TICKETS HERE.‍‍

Titled, Adiós a un Viejo Amor: this Zamba Romántica was a bespoke composition for the MSO, written in the fall of 2022.  It evokes a turbulent romance, with plenty of ups and downs and lyrical passages.  The piece is informed by Argentinian folklore, and relies on translating the rhythms in these styles from a pop instrumentation into a symphonic one. ‍‍‍

Felipe Téllez is a Colombian-Canadian composer and orchestrator.  His work includes scores for film and concert music.  He has written music for the Bogotá Philharmonic, the Colombian National Symphony Orchestra, the San Rafael Symphonic Band in Spain, the University of Toronto Symphony Orchestra, and the Canadian Studio Symphony.  He has also recorded and conducted his music with The Budapest Art Orchestra and with London Symphony Orchestra musicians at Abbey Road Studios.‍

Additionally, he has conducted scores with chamber music with renowned players from the Toronto Symphony Orchestra, Canadian Opera Company and Canadian National Ballet at Toronto’s Revolution Recording, Desert Fish, and Grayson-Matthews recording facilities.  He is also a recipient of multiple government arts grants from institutions such as the Canada Council for the Arts, the Ontario Arts Council, and the Toronto Arts Council.‍

In 2021 he released his chamber music album – Songs of Longing – with Take Five Ensemble.  In addition to composing for media and orchestra, he is an accomplished songwriter, having released his orchestral debut album, Minstrelle, in 2016 in collaboration with international soloists.  He also conducted for the Canadian duo Whitehorse on their 2018 Christmas album, A Whitehorse Winter Classic, which was nominated for a JUNO in 2019.

In 2022, alongside his colleague and orchestral conductor Lorenzo Guggenheim, theyformed the Canadian Studio Symphony with the express intent of performing and recording of new music.‍

Felipe holds a bachelor’s degree in Composition and Music Production from the Universidad de los Andes in Bogotá, Colombia, as well as a master’s degree in Scoring for Film, Television and Video Games from Berklee College of Music, Valencia Campus, Spain.  Felipe also holds a Doctorate in Musical Arts in Composition from the University of Toronto, and continues to be an active member of the Canadian media music scene. He has studied composition under the tutelage of Christos Hatzis, Alexander Rapoport, Lucio Godoy, and has studied orchestral conducting with Uri Mayer and Constantino Martínez Orts.‍