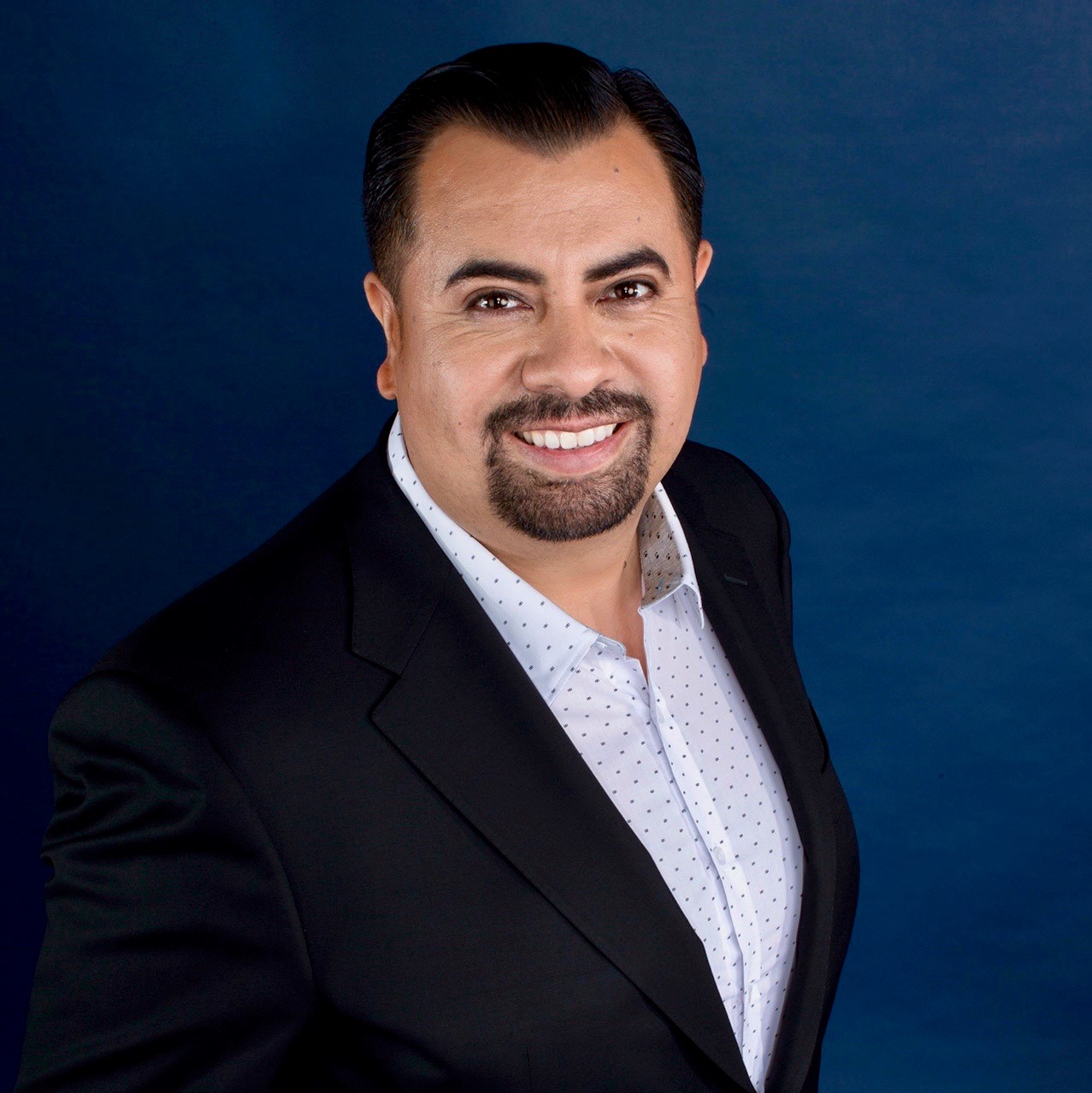 Romulo Delgado is an operatic tenor, composer, world music multi-instrumentalist, vocal coach and adjudicator. He was a region finalist at the Hans Gabor Belvedere International Opera competition in Vienna, Austria and trained in Toronto at the Royal Conservatory Music. His versatility as a performer has enchanted audiences all over North America and Europe.

Ultimately, what distinguishes Romulo’s singing is that “striking, powerful and ingratiating lyric tenor sound with all the money notes!” (Opera Canada)

As a world music performer, he has also toured and recorded with many international and local recording artists and has been engaged by several of the fortune 500 corporations. Whether on the opera stage, or enchanting audiences with his world music passion, “Romulo Delgado’s free, vigorous and lustrous tenor voice makes him one of Canada’s most unique performing artists.” (The Globe and Mail).