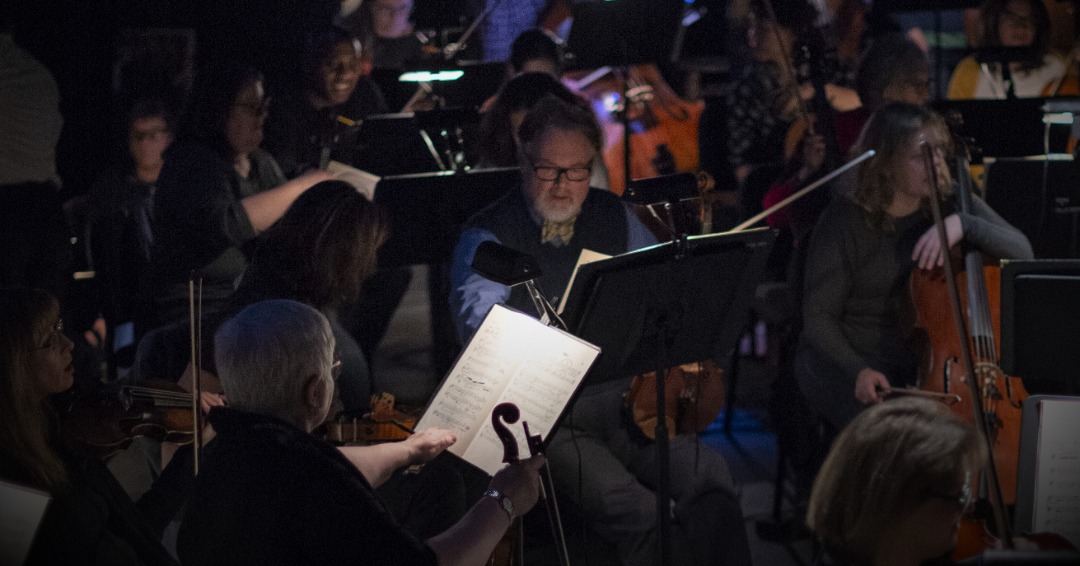 On Tuesday, May 11, meet Jonathan Craig, Principal Viola of the Mississauga Symphony Orchestra, in the next installment of our Meet the Orchestra Zoom series featuring Maestro Denis Mastromonaco and guests! These casual, interactive, free Zoom sessions are perfect opportunities to learn about featured instruments, listen to short performances, and take part in Q&A sessions with members of Canada’s leading hybrid orchestra!

Born in Oakville, Ontario, Jonathan began studies on the violin at the age of six. At the age of nine, he began playing the viola and won a scholarship to study at the Royal College of Music in Hamilton. From there, he continued his studies at The Royal Conservatory of Music’s Gifted Youth Scholarship Program.

Completing a Bachelor’s degree in Music Performance with David Zafer at the University of Toronto, and a Masters in Music Performance degree with Donald McInnes at the University of Southern California. Jonathan has been Principal Violist with the National Ballet Orchestra of Canada, the Kitchener-Waterloo Symphony Orchestra, the Hamilton Philharmonic Orchestra, the Edmonton Symphony Orchestra, and has played in most of the hit Broadway musicals in Toronto including, The Phantom of the Opera, Les Miserable, The Lion King, The Lord of the Rings and The Sound of Music.

A prize winner at the Lionel Tertis International Viola Competition, Jonathan has performed as both a soloist and chamber musician throughout Canada and the United States. From 1997-2017, Jonathan was on faculty at the Royal Conservatory of Music’s Community School, the Glenn Gould School, and the Taylor Academy. Currently, Jonathan teaches English, Social Studies and Music at the People’s Christian Academy and is the principal violist of the Mississauga Symphony Orchestra.