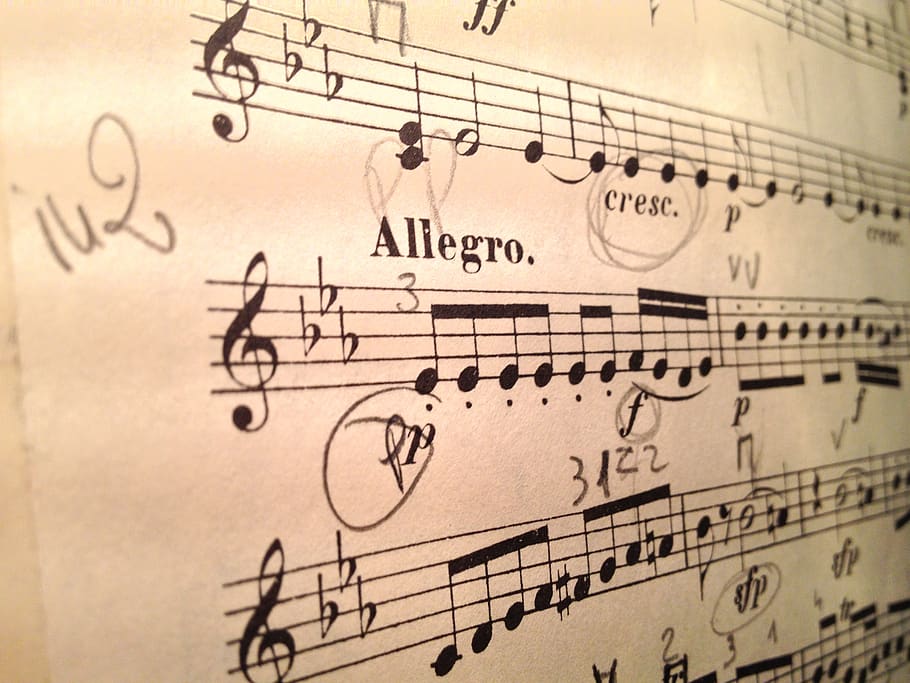 The Mississauga Symphony Orchestra launched its first competition aimed at local composers in the summer of 2019. Our three finalists will have their work read by the orchestra during rehearsals in February, with the winning piece to be performed during Music by Request on Saturday, March 28!

The three finalists are:

Matthew Woolhouse studied composition with Robert Saxton at the Guildhall School of Music & Drama, London, UK, before completing Masters and PhD degrees at the University of Cambridge. Currently, he is an Associate Professor in the School of the Arts at McMaster University where he teaches courses in music theory, analysis and composition, and directs the University Chamber Orchestra. In 2013 he founded the Digital Music Lab, which conducts research into music perception, music and Parkinson’s disease, and music and eye movements. His research has attracted significant funding and won multiple awards, including three Canadian Tri-Council grants, McMaster’s Synergy Award (for excellence in interdisciplinary research and commitment to innovation), and the Provincial Government of Ontario’s Early Researcher Award. Prior to coming to Canada in 2011 with his wife and two daughters to take up his position at McMaster, Matthew was a Research Fellow at the University of Cambridge.

Emma Colette Moss is an aspiring Canadian composer and pianist with a passion for exploring the unfamiliar. Emma is a trained classical pianist with a passion for musical theatre and choir, extending her knowledge into the realm of how to create a vocal quality within each instrument. Emma’s love of poetry and literature allows her to draw on her most cherished texts as inspiration. She attempts to turn every morsel of an idea, intriguing mistake, and unbalanced harmony into offerings of her own. Emma explores ideas that represent her past, present, and future in the hopes that it will help audiences look into aspects of their own lives.

Named one of CBC Music’s “30 under 30 Hot Canadian Classical Musicians”, Dr. Roydon Tse is an award-winning Canadian-Hong Kong composer of orchestral, chamber, and vocal works. His music is inspired by his personal journey as an immigrant, the fusion of Western and Eastern elements and themes such as nostalgia, identity and cultural tension. A believer of music as a vehicle for personal and social change, he seeks to tell stories about our shared human experience that connects people from diverse backgrounds and cultures.

Born in Hong Kong, Roydon studied piano and violin in the UK, and completed his composition studies at the University of British Columbia (B.Mus) and the University of Toronto (M.Mus, D.M.A). In addition to composition, he is on faculty at the Regent Park School of Music and is a lead teaching artist for the Canadian Opera Company After School Opera Program.