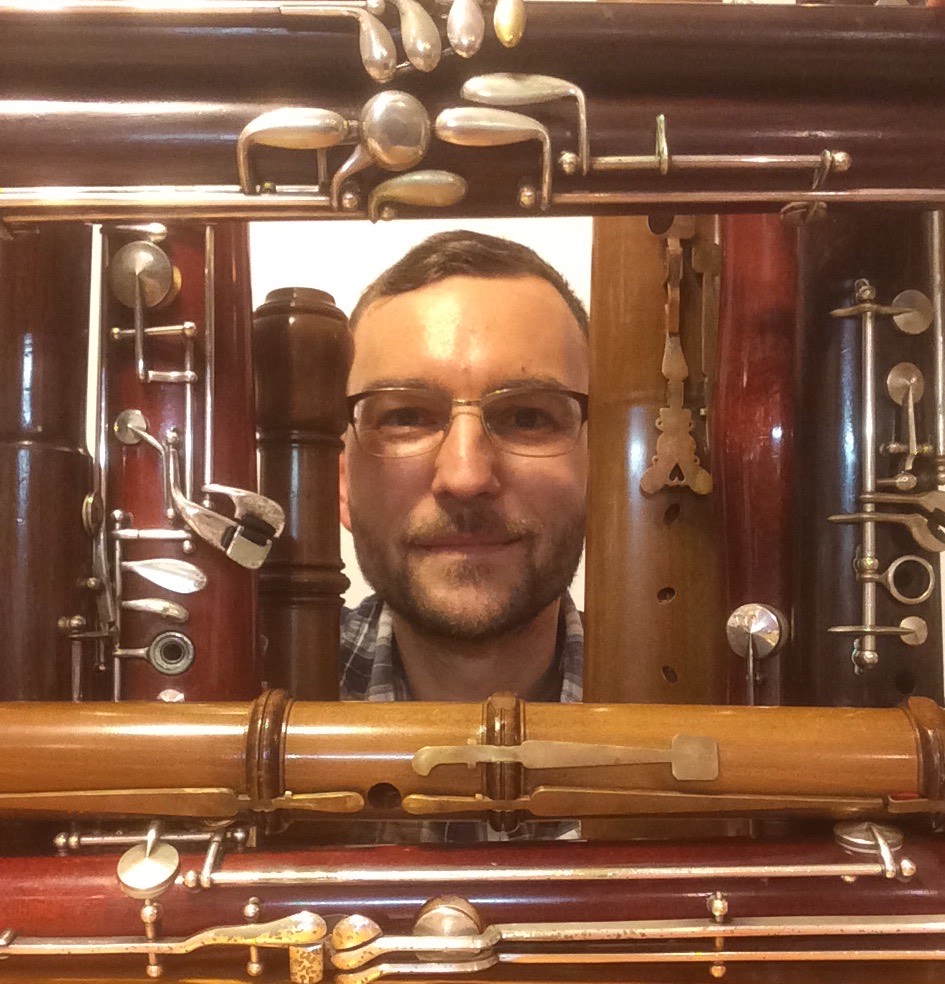 Meet Ondrej Golias, Principal Bassoon of the Mississauga Symphony Orchestra, on Wednesday, April 7, in the next installment of our Meet the Orchestra Zoom series featuring Maestro Denis Mastromonaco and guests! These casual, interactive, free Zoom sessions are perfect opportunities to learn about featured instruments, listen to short performances, and take part in Q & A sessions with members of Canada’s leading hybrid orchestra. Meet the Orchestra: Ondrej Golias, Wednesday, April 7, at 7:30pm. CLICK HERE TO REGISTER.

Ondrej began his musical training with violin lessons in the former Czechoslovakia, continuing to do so while living some years in Germany. After coming to this country as a teenager he took up the bassoon, eventually studying at the University of Alberta in Edmonton and the Glenn Gould School in Toronto. His interest in period instrument performance has led Ondrej to participate twice in the Tafelmusik Baroque Summer Institute.

As a freelance bassoonist, Ondrej has performed with the Kitchener-Waterloo Symphony, Toronto Philharmonia, Talisker Players, Orchestra London Canada, and the Hamilton Philharmonic. Prior to moving to Toronto, Ondrej performed with the Edmonton Symphony, Calgary Opera, Saskatoon Symphony, and the Royal Canadian Artillery Band at CFB Namao, with whom he appears on two CDs. On period instruments, he has performed with Nota Bene Orchestra in Kitchener, and with the Aradia Ensemble in Toronto with whom he appears on their Naxos recording of Samuel Arnold’s opera, Polly.

Currently full time Assistant Music Librarian at the Canadian Opera Company, Ondrej is in his 13th season as principal bassoon of the Mississauga Symphony.

Outside of music, Ondrej is an avid gardener and cyclist, and, along with his partner, is regularly dragged around the neighbourhood by their two dogs, Kasey and Arthur.